Yes, Virginia, the AR-15 is a Hunting Rifle

Yes, Virginia, the AR-15 is a Hunting Rifle 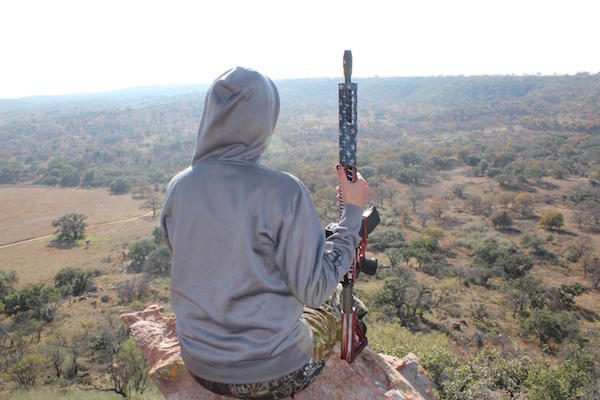 This article was originally featured on The Truth About Guns, for the full article click HERE.

People who know I hunt sometimes mistake me for a Fudd. “No one needs an AR-15 to kill a deer, right?” they say, expecting me to agree. I’m tempted to use the comic T-shirt reply: “Nobody needs a whiny little bitch either but here you are.” Or maybe I should point out that our gun choices are protected by the Bill of Rights, not The Bill of Needs. I don’t, but it’s true . . .

You don’t need 30 rounds to take out a deer. Or even ten (for our readers living in states that restrict ammunition magazine capacity). If you do, you definitely shouldn’t be hunting. But that doesn’t mean ARs aren’t suitable hunting guns. They are. 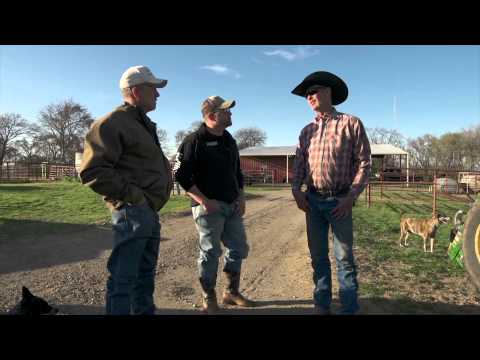 If you’re comfortable and accurate with your AR-15, if you know your rifle and ammo combo’s distance/lethality limitations, an AR makes a great field gun. It’s light, durable and reliable. You can easily fit it with an appropriate hunting scope. And the extra ammo in your magazine has its advantages — especially when chasing after a large group of pigs.

That isn’t a small hunting niche, either. The U.S. is home to some 2.6 million feral hogs — and the population is growing. Texas is infested, with an estimated 1.5 million pigs wreaking devastation on crops and wildlife. A standard capacity AR-15 is an ideal firearm for hog eradication. During a recent hog hunt with Tek Outdoors, I shot F1 Firearms’ Old Glory(above). Chambered in 7.62×39, the OG AR was the perfect rifle for Texas Hill Country porcine perforation, where most of your shots are under 100 yards. Outfitted with a Leupold Carbine Optic 1x red dot sight (for quick target acquisition), it was a great system for rapid repeat fire.

I noticed that Tek owner Matt Telveke was carrying an AR in his truck with a Palmetto lower and custom upper chambered in .223. I asked him how that worked for him as a land manager and guide. Matt told me he preferred using his AR for convenience with predators and hogs for rapid fire. As an ethical hunter, I’m dedicated to harvesting game as efficiently as possible to minimize animal suffering. The AR-15 is available in a wide variety of calibers — from .223 deer hunting rounds to 6.5 Grendel cartridges — suitable for just about any type hunting. As you can see, I shot a doe with an AR-15.

That said, wild hogs are a fast-moving pest species that gather in groups. “Spraying” a group of wild pigs with an AR-15 and letting them bleed out somewhere nearby may play to anti-AR and anti-hunting prejudice, but it can be the best way to eliminate these animals. And the AR-15 is the best gun with which to do it.

The next time someone tells you you don’t need an AR for hunting, try my reply: I don’t need to listen to people who don’t know what they’re talking about, but I’d love to hear how you came to that conclusion.

View all posts by liberteaustin

Recently, I was a guest on the Gun Freedom Radio podcast! Click HERE to listen…

I recently had the pleasure of speaking with John Bartolo on his podcast. To listen…

This article was featured on VOX.COM BY Kaitlyn Tiffany To read the ENTIRE STORY click…

Fighting the War on Wild Hogs

This article was originally featured on The Truth About Guns, for the full feature click…